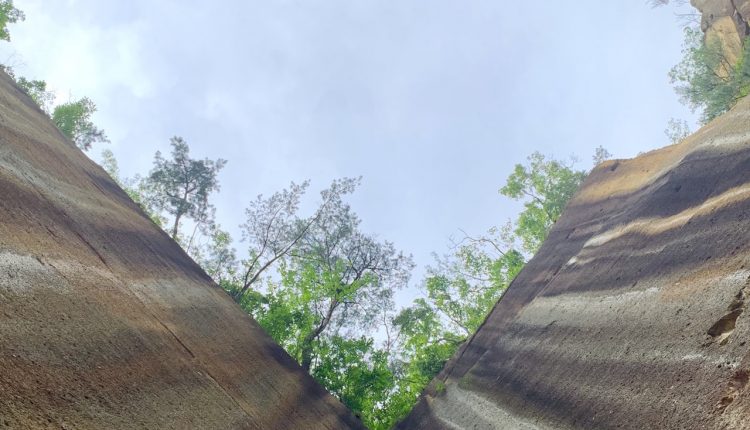 First, I want to talk about myself before class. Of course, I was interested in environmental issues but had no idea what should I do first. It was alright because I didn’t necessarily have to study them. However, when the exchange program between Japan and Vietnam which I got involved in was started and the main theme became ‘‘Sustainability’’, I was exposed to the situation that I had to study the issues. That was the only reason to take this class: I had to do that.

During the class, mainly we got lectures but conducted two fieldworks in the middle and the end of the class. First fieldwork was Kamakura in Kanagawa. We made groups, decided topics, conducted interviews and gave presentations. In the interview section, we met people in a music festival and sea area. Also, we picked up some garbage and analyzed them. Next fieldwork was Takahata in Yamagata. In this fieldwork, our mission was experiencing agriculture. We were divided into groups and each group visited different farmers. Some were weeding, checking apples and grapes, or Taue.

The things I got from this class were ‘‘The importance of knowing where we were from’’ and ‘‘Relationships will help my life’’. First, through this class, we touched nature many times and every time I felt my anxiety or frustration went away and satisfied with the feeling that I could get to know about ‘‘My’’ planet. We all know that we are from nature, but somehow, we forget it and destroy it and even more, pretend that we aren’t from it. How stupid is it? Because of technologies and urbanization, we can’t appreciate nature. Thanks to technologies and urbanization, we don’t have to take care of them. But the thing is we are only from nature, not technologies. How could we ignore it and develop more? It’s obvious that it’s impossible. Let’s face to nature. Let’s know about nature. We take the gift from nature for granted too much. As its return, why don’t we pay attention to it and conserve it? Second, I met many people through fieldwork. Talking to them, I learned many tips in my life, for example, ‘‘Don’t be so serious about your future’’. This is the words by Sato-san who took care of me in Takahata fieldwork. I’m the person who feels anxious and depressed about my future, so these words saved me a lot. Not only from Sato-san, but many others including Yoshikawa-san and Isogai-san gave me so many words to live through my life. I really appreciate everything.

In conclusion, talking about current feelings and my future, the huge shift has occurred after the class. Now I want to connect urban areas and rural areas through these kinds of the educational program. This is the big difference from me before the class: I want to do. I got to more appreciate rural areas, agriculture, farmers and nature and want to do something to fill the gap between two areas. This change is just a small thing for me, but it can be said that the class changed the value of my life. At very last, I want to share this phrase. ‘‘one small step for man one giant leap for mankind’’ I want to show my deep gratitude for everyone who was involved in this class. Thank you. 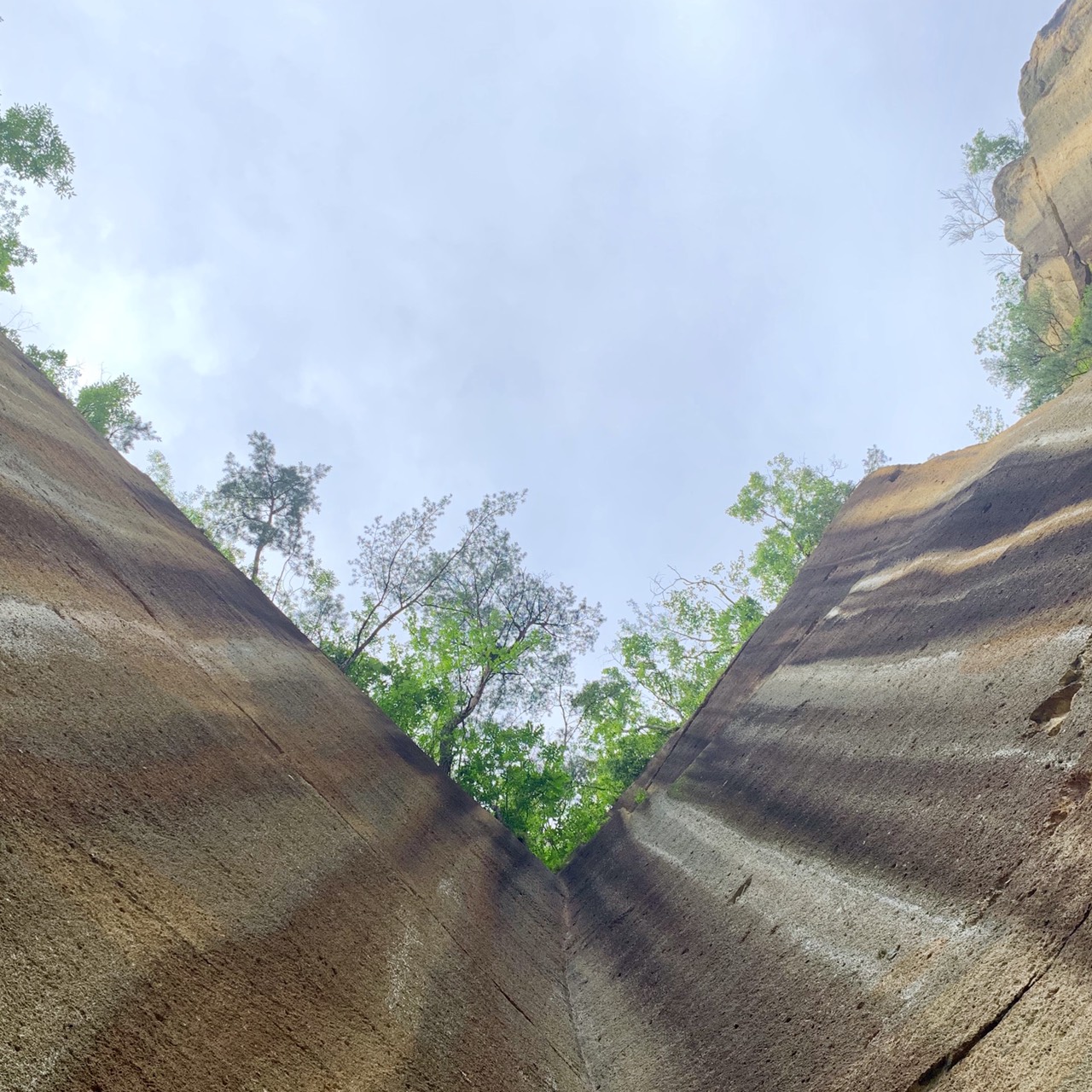