What is “true coexistence”?

What I wanted to think through this class is “What is true coexistence?”
I usually live in Tokyo, but now I realize that most of the energy and food are supplied from the local area.  And the city that had  nuclear power plants as an energy supply area like Futaba Town lost important things that could not be bought with money due to the Great Tohoku Earthquake.  On the other hand, life in Tokyo continues unchanged before and after the earthquake.  Is this really “true coexistence”? 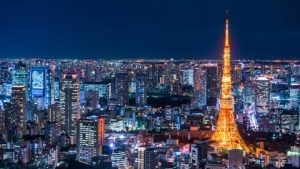 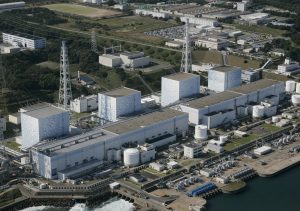 What I learned from Atsushi Funahashi, a Film director

The lesson of the film director Atsushi Funahashi gave me the opportunity to question about “coexistence”. An unequal city-region contract revealed in his movie “Nuclear Nations”.  I realized that it was a microcosm of problems in the world based on the spirit of “NYMBY”.  There have been areas that have been sacrificed from similar backgrounds like Minamata disease and Okinawa base problems. These areas originally had historically and disadvantageous conditions.  For these reasons, they were not able to earn money, and they took the risks in exchange for money.  However, the risk was targeted for something that could be exchanged for monetary value, and the value that could not be bought with money was overlooked.  And they lost the immeasurable things of town history, regional bonds, culture and so on…
History is repetitive, but it is clear that the Earth is no longer able to afford the same mistakes of humanity. We, our generation must be serious about “true coexistence and practice it. 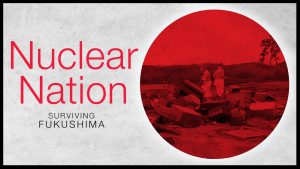 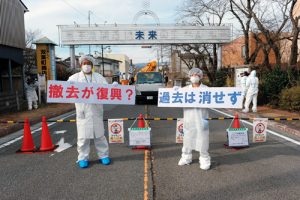 Takahata give us a hint of “true coexistence”

I felt that the “true coexistence” hint was sleeping in Takahata-cho, Yamagata Prefecture, which I visited in class fieldwork. Takahata-cho challenged the industrialization of agriculture, beginning with the large-scale administration of pesticides by the 1961 Basic Law on Agriculture.  A young farmer at the time, Mr. Hoshi, formed an organic farming organization and began to walk the path as a sacred place for organic farming. A system called “TEKEI” has been completed in which consumers in Tokyo, who have noticed this, purchase farm products directly from Takahata farmers.
While sharing roles between cities and rural areas, they contributed together and created bonds that surpassed capitalist values. Even though they do not move to Takahata-cho, they are a good “related population” who visit there regularly.
Even if it is difficult to move completely to the countryside in the coming years, the demand for “related population” including regular visits will be a great support for fostering “true coexistence”.
The role of food as a nutritional supplement to escape starvation is ending.
In this era, it is likely that each person will be enriched by the development of ties and ties with the local community through food and the creation of a coexistence society. 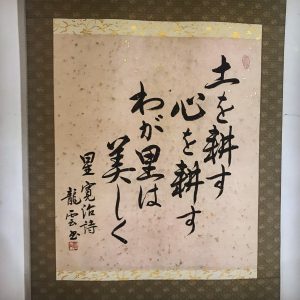 Hiroshima Oysters with no harm