Here are some relevant themes and interview questions our group members have prepared in order to conduct fieldwork on Iriomote island and learn from local residents: [Upstream] Topic 1: What is located upstream and how does it affect the ecosystem? [Food] Topic 2: How does the natural vegetation and wildlife of Iriomote affect local food culture and cuisine? Do organizations such as farmers markets and organic stores benefit the ecosystem? [Mountain Cat] Topic 3: How do local people and the endangered Yama Neko (mountain cat) coexist together? [Ocean] Topic 4: Regarding the Ocean, has there been any big change in the tides in recent years? If so, how does this […]

What’s special about the Iriomote way of living? What traditional knowledge do you want to pass down to the younger generations? What are the difficulties? How can you integrate traditional knowledge into modern society? – Cheryl, Vanessa, Ayako, Manatsu, Hirono, Talia   Update 1/18/2018 Our group thought about what Iriomote island becoming a UNESCO site would entail and thought that it would be contrary to what Kinsei and Akiko Ishigaki have done to keep Iriomote in its current, primitive state. The basic principles and values of many Iriomote residents would be in opposition to what could become of Iriomote if it became a UNESCO site. While the goals of making […] 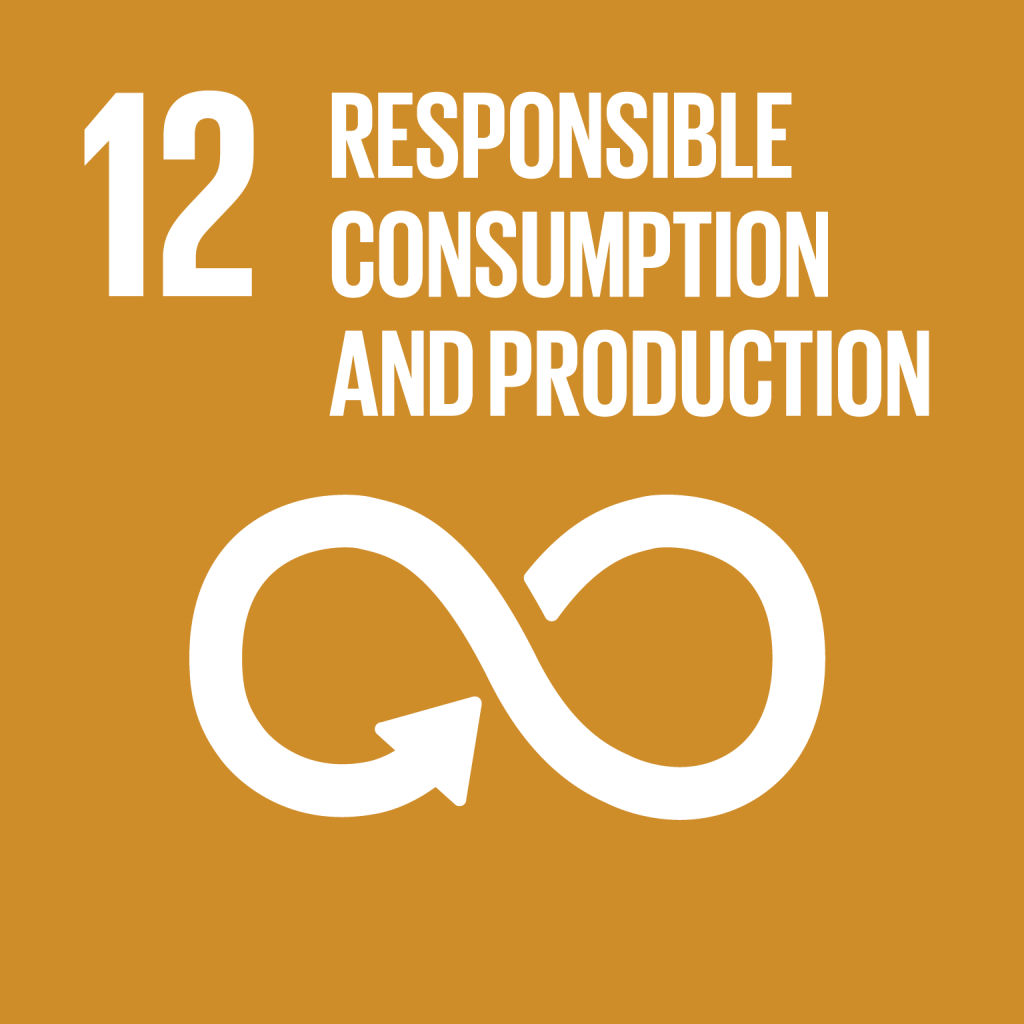 Prepared questions for Iriomote field trip by Nature and Development group. What measures do you take to preserve or conserve the natural materials you use in your dyes? How do you think your cultivation and gathering of said materials affect the materials themselves and the larger environment? What are your thoughts on people thinking about commercializing the Kuuru cloth in a large scale?   Members: Patrick, Yuki, Wilbert, Alyssa, Yu Chen, Piraya