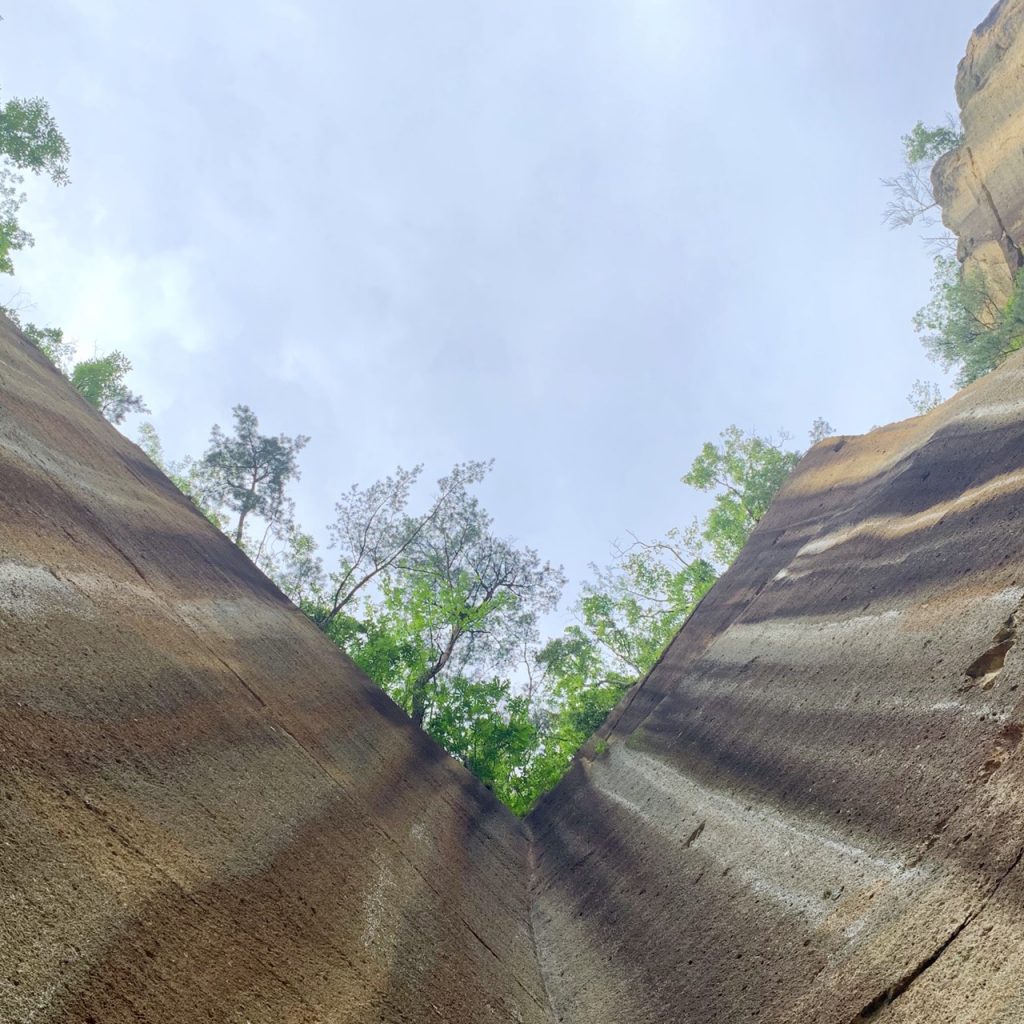 First, I want to talk about myself before class. Of course, I was interested in environmental issues but had no idea what should I do first. It was alright because I didn’t necessarily have to study them. However, when the exchange program between Japan and Vietnam which I got involved in was started and the main theme became ‘‘Sustainability’’, I was exposed to the situation that I had to study the issues. That was the only reason to take this class: I had to do that.   During the class, mainly we got lectures but conducted two fieldworks in the middle and the end of the class. First […]

Hi, there! My name is Yuya Kayanuma. My nickname is also “Yuya” because it is easy to pronounce for everyone.

Fumiya Nagashima Leo  Hi, there. This is Leo from Japan. I have a strong interest in ”sustainable society”, so I’m glad to participate in this class. I’m working on an Asia international exchange program, and the theme of the next program is ”Sustainable society and SDGs”, so I wanna use my experiences in this class for making it effectively as an organizer. I’m crazy about fashion and music! I often go to some second-hand shops to buy vintage clothes. Nice to meet you:)