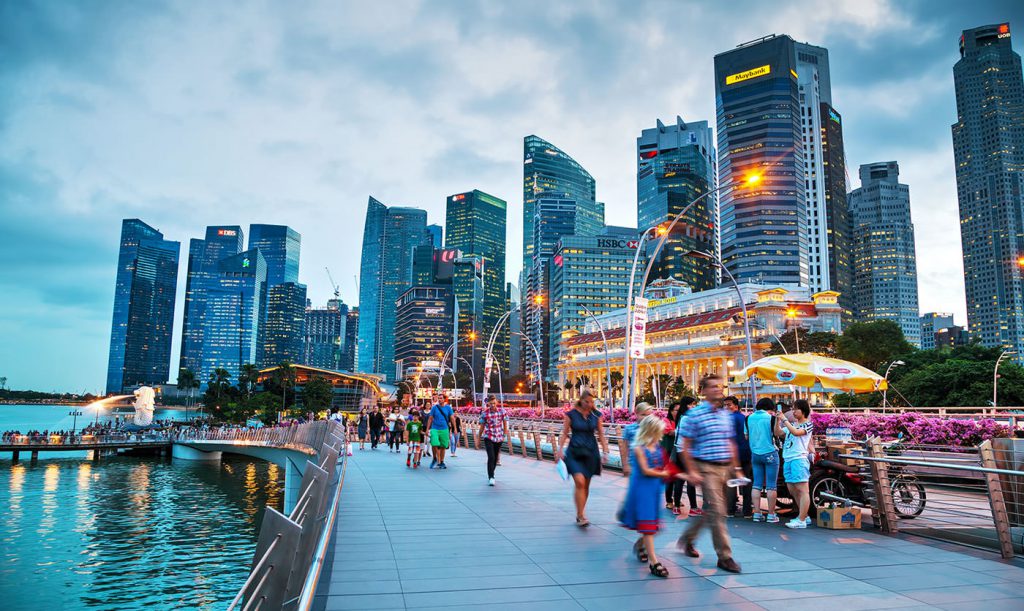 As a Singaporean who grew up in modern Singapore, I have always loudly and proudly declared myself a “city girl” who is used to freezing cold air-conditioned rooms; walking in the shadows of skyscrapers; the roar of motorcycles, lorries and cars. I have never once lived anywhere other than the big city where time moves fast and the people move even faster.

I used to believe that big cities were the best places to be, and I used to scoff and turn my nose up at people who said they preferred being in nature, for I thought they were simply pretentious individuals who wanted to seem down-to-earth—for can anyone truly say they love the heat and humidity and insects crawling up their legs?

That was the image I had of Amami Ōshima. I pictured scorching heat sinking into my skin, and flies and other insects landing on my arms, and mud and dirt caking my footwear. And though I used to disdain being in nature (hiking and camping are my greatest enemies), I couldn’t deny that I was looking forward to the trip to Amami Ōshima, because I wanted to see the clear waters and see some wildlife that did not have six legs.

With the fear of having six different professors breathe down my neck for missing their classes, I had to miss the trip to Amami Ōshima. All I have to go off on are photos shared in our LINE groups and stories retold by my classmates during presentations.

For my group’s presentation, I was asked to compare Singapore and Amami Ōshima’s nature and culture. It was while I was conducting research that I realised perhaps the big city isn’t the be all end all.

A sucker for animals, I squealed as I looked up photos of the Black Amami Rabbit and other endangered species found in Amami Ōshima, and I lamented how there was a lack of animal presence in Singapore. This lack, of course, is due to the industrialisation my country has gone through and is still going through. Once a hub for biodiversity with mangroves covering 95% of our land, we are now a metropolis, with 90% less greenery.

Amami Ōshima is covered with forests and greenery in which animals thrive and grow (or die, in the case of some endangered species). Some have reported seeing endangered whales or dolphins off the coast of Amami Ōshima.

Such exciting stories will not be heard or told in Singapore where various species have gone extinct thanks to the rapid urbanisation of Singapore that bumped wildlife preservation off of Singapore’s priority list entirely. The Malayan Tiger, the flat-headed cat, the Sunda  Clouded Leopard, the IndoChinese Leopard, and many more species are now extinct. Amami Ōshima’s endangered species are at risk of facing the same fate if things do not improve.

Amami Ōshima and Singapore have two vastly different cultures. The former is a largely homogenous society where people you meet on the streets will probably have had the same childhood practices and who eat the same food. The latter is a racially and religiously diverse country that has, historically, always been a migration-receiving country that welcomes different traditions, customs, cuisines, and more.

While racial and religious diversity can foster tolerance and understanding, it also hinders national identity. For example, Amami Ōshima has two religions unique to its island–two religions you won’t find anywhere else in Japan. Such cultural capital is possible only because of Amami Ōshima’s pure lineage that has gone undisturbed by largely differing views and histories.

Such cultural capital, while in existence, are few and far between in Singapore. Sure, we have created the custom of using packets of tissue paper to call dibs on a table in a public space, and we have created our own language, Singlish, a mix of dialects and languages and sounds and intonations. These things are culturally and inherently Singaporean. However, beyond that, there is very little that is in of itself Singaporean. Unlike Singapore, Amami Ōshima has representative food, clothes, religions and more. Singapore’s culture is polluted with abundance, so much so that it’s hard to pick out the few specific gems that are responsible for Singapore’s shine. Our cuisines are found in other countries; as our languages and religions. There are very few things that were born in Singapore.

In Amami Ōshima’s case, the island’s previous placement in the Ryuukyuu Kingdom and its separation from mainland Japan has allowed their cultural capital to grow exponentially. 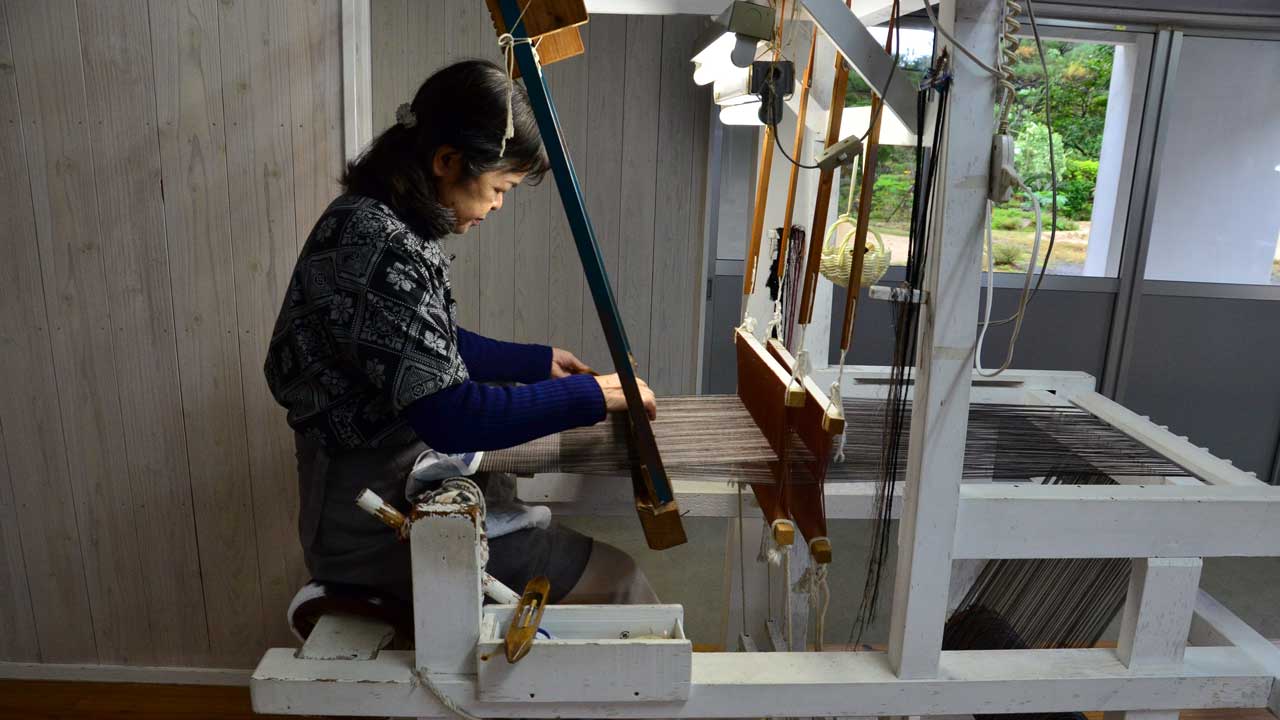 This is not to say that one is better than the other. But it is interesting to see how the culture of these two places are formed over time. Homogeneity in Amami Ōshima and its separation from mainland Japan gave birth to unique cultural customs and traditions. Diversity in Singapore has allowed rapid urbanisation and has bred racial harmony.

Regardless of what kind of community it is, there will always be things unique about it, and it’s been fun looking into Amami Ōshima, the “jungle”I never wanted to visit but am considering visiting now; and Singapore, the big city that I love, that swallowed me up and spat out a city girl.