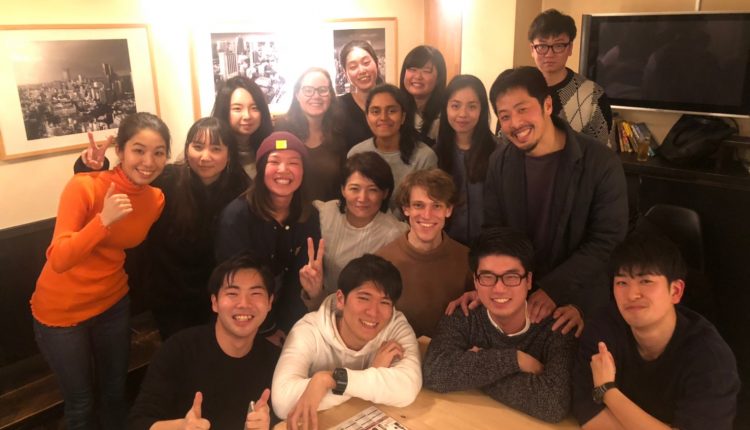 This report aims to provide a summary on the lessons learned during class and fieldwork from a student’s perspective, and share perspectives on how ecological ethics can contribute to society.
In my academic experience, this is the first time I benefit of a class focusing of empowering students while offering them the possibility to connect with each other, instead of setting demanding objectives to prove compliance to the course syllabus. My general experience of Waseda courses showed me the importance of letting students be creative. In contrast to my experience in Switzerland where most classes grade very strictly defined reports, presentations and classes, the Japanese style education I went through asked me to develop my own solutions, given a more or less precisely defined topic explored through related questionings. For example, we began UETC by exploring what an ideal chair means to us, how it could look like and most importantly sharing our vision with fellow students and teachers. Each chair was different, would it be to facilitate rest, concentration or any other need which made sense to us.
Given this creative framework, I felt free to capture during workshops and lectures only the contents that made most sense to myself. From the field trip in Kamakura, I learned an example of how home-style community gardening could be connected to cooking workshops, celebrating healthier eating and fostering social connection. The fieldwork in Takahata city was for me the opportunity to see how the equivalent of organic agriculture developed in Japan, get in touch with the lives of farmers involved in the movement and create a stronger group spirit within the class. In the end, the symposium enables us to wrap-up the class in a setting where we could naturally express what inspired us to build a society better in touch with the environment she stems from.

The symposium was conducted in three groups, providing each another approach to common management and sustainability: grassroots, policy and spirits. I was involved in the grassroots, where we presented initiatives reconnecting younger generations to the natural environment, which is especially important as the proportion of urban citizens increases worldwide.
We built our vision upon an article on an NGO named ScottsMiracleGro (SMG) foundation, who organizes a lot of initiatives for children to reconnect to nature, mainly via community gardening. We think that hands-on education, where children experience direct contact to plants, soil, animals, is the basis for the awareness of the environments fragility, rules and importance. The sensitive understanding is most important, which is called kansei in Japanese. This is why we suggested “Cultivate Awareness” as an SDG+1, which in my opinion is more than just another SDG, but an SDG with a different paradigm. It is about mindfulness of what is happening and what we are doing to our natural environment and in the end to ourselves.
In the idea of commons, basically a shared pool of resources managed by a community, the SGM foundation acts on the awareness of what cultural ecosystem services mean to us. Cultural ecosystem services are immaterial and contribute to our spiritual wellbeing, artistic expression and sensible appreciation of live (UNEP, 2012).
Our group emphasized the importance of green spaces interconnected in the urban tissue, which more than a separate entity, should be ubiquitous in urban environment so that the connection loss is less likely.
The group on policy suggested many interesting initiatives on inter-generational justice, creating for example organisms empowered with legal authority and interests merged with the natural environment. Giving a voice to future generations and the natural environment in the form of human entities is an interesting yet classical aspect of environmental justice. We concluded the seminar on the importance of each of us to act on our level.
According to Tjossem (2016), Environmental ethics, namely addressing “humans’ moral relationship with and responsibility to the natural world” and develop “arguments for protecting wilderness and endangered species”, are also based on awareness in my opinion. The idea of moral relationships and “right” behaviors stems from judgements, based on values. By understanding the interconnectedness of living things and the earth system, values such as benevolence and respect develop. And this understanding does not happen through the logical mind, but first at a deeper level of consciousness. This deeper understanding is a condition for our logical mind to act correctly, as the reality is to complex to be apprehended by reasoning.
This is where ecology meets spirituality, in a sense different than religious paradigms. Spiritually is here meant as an attitude cultivating connection towards the flow of life and the existing universe. Examples of spiritual practices are meditation, yoga, some forms of martial arts like aikido to cite only them. Therefore, one can say that the right action is based on the absence of action, on a higher level of consciousness understanding by its nature how we humans as parts of it can contribute with the right attitude to an ethical lifestyle.

I experienced many cultural contents, human connection and a place where I could unify and set into practice most of the environmental knowledge I was given to acquire until now. Fostering communities living ethically aware with themselves and the environment might actually be a foundation for a flourishing future where humanity understands again its true origin and identity. 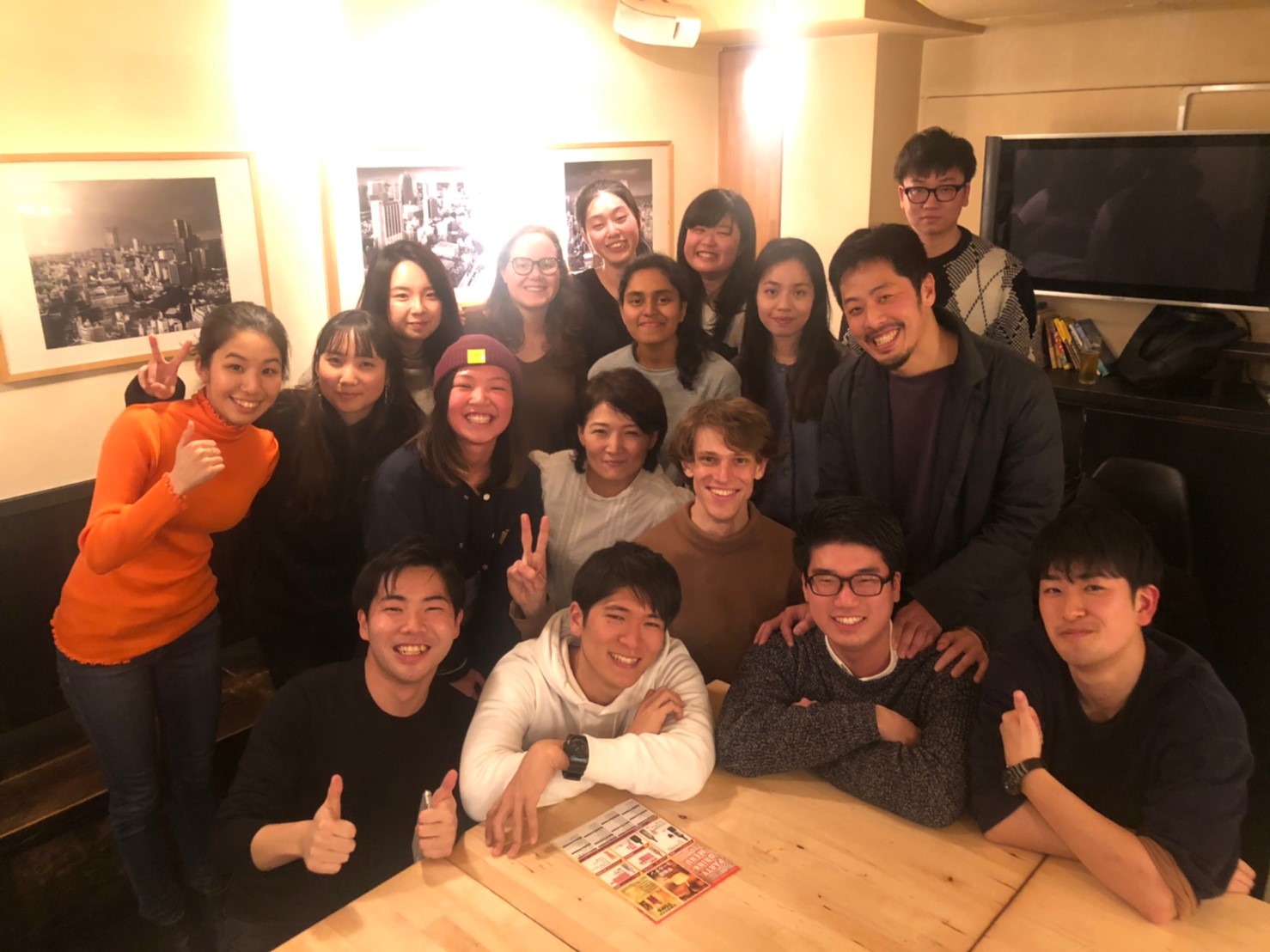 UNEP (2012). The economics of ecosystems and biodiversity. Retrieved from http:// www.teebweb.org/media/2012/01/TEEB-For-Business.pdf